What is the best body type for triple jump 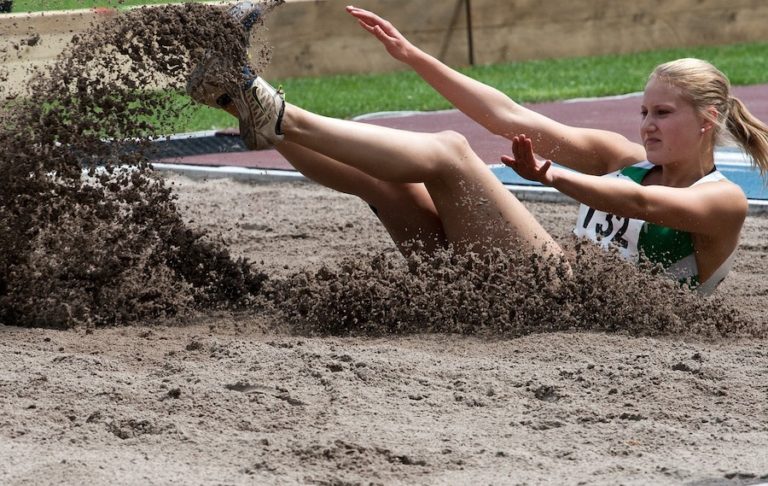 When you look at the world’s top triple jumpers, you will see that they tend to have a similar body shape. They are generally tall, slim and explosive. They are typically ectomorphs or mesomorphs. Their top speed is very high by the time they reach the board and they can hold each phase very well. That being said, if your body isn’t “long and wirey”, it shouldn’t prevent you from participating in the triple jump.

One of conclusions people jump to is that if you are short and stocky, or even more muscular, you won’t be able to perform well in the triple jump. However, what is more consistent is the average weight of triple jumpers, which was between 70-82kg.

Here is a list of elite triple jumpers with their height, weight and personal best distance.

Many athletes and coaches will look at the frame of world record holder Jonathan Edwards and will agree that his frame is ideal for a triple jumper. The reason being is:

His weight was light, which reduced the amount of force on his muscles in each triple jump phase.

It was easier for him to control his body movements, due to not having excess size.

Size does matter when it comes to your body’s movements. If you have a large upper frame with lats, it will force your body to swing instead of project your body forward.

His frame allowed him to have quick leg speed.

This is important in triple jump. You must reach your top speed and leg turnover by the time you hit the board. Jonathan Edwards frame (and training) allowed him to do so.

Despite his small frame, he developed power.

This is key as an athlete. Power doesn’t equate to size. Power is developed from additional strength and speed. When this is combined with explosive power exercises, the athlete will run faster and jump further. More can seen in Jonathan Edwards’ book A time to jump.

If you can develop your explosive power, but keep your weight to less than 80kg; your frame should be good for the triple jump event.